Renewable energies have the wind in their sails 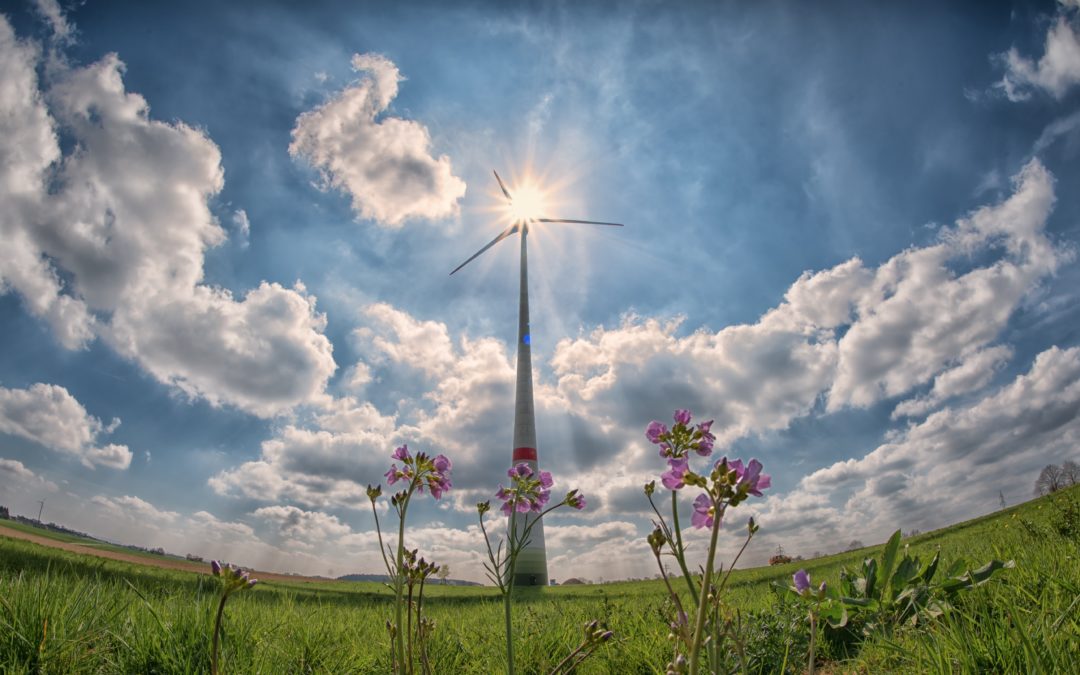 The progression of renewable energies

As you know, at eiver, we promote eco-responsibility. This is why we take the issue of renewable energies very seriously.

It should also be noted that fossil fuels (petroleum and nuclear) are down slightly in Europe, North America and Oceania.

What is causing this craze for renewable energies?

This craze is caused by the emergence of new forms of energy production. The ever growing needs of the world’s population are driving research and innovation. These initiatives can also change the way we consume. The energy transition could bring a socio-economic upheaval.

But what is the energy transition? In a nutshell, it is when we switch from one energy system to another: from fossil fuels to renewable energies.

Did you know that France intends to reduce its greenhouse gas emissions by 20% by 2020?

Transport: a major challenge for the energy transition

Transport represents 30% of greenhouse gas emissions in France, the biggest obstacle to the energy transition. For the moment, renewable energies are not used in the transport sector.

The magazine linfodurable.fr reports that several measures have been taken to reduce greenhouse gas emissions from transport, in particular within the framework of the law on the orientation of mobility (LOM).

If possible, we should therefore favor greener alternatives, such as cycling. Carpooling is also a good initiative. Changing our consumption and travel habits, practicing home-working, all these actions can help us reach the objectives of COP24.

eiver improves your driving experience and rewards you for your efforts with experience points and credits convertible into discounts and benefits. eiver values each good deed you do on the road, which allows you to better control your budget, improve your driving safety and reduce your environmental impact. Take part in challenges with great prizes, compare your performance with the community and become a champion of responsible driving.